Here's my confession for the day: Before I met my husband I hated marriage.
I'm serious. I should have been in protesting it in the 1960's, I probably would have burned a bra or something.

I hated marriage because I hadn't seen enough of them work. One of the few good examples I had was my brother and my sister-in-law, who I should have been spending much more time with. The other marriages that I witnessed were either failing or dead. They all contained completely different variables too. Some had married in their early twenties, some had gotten married in their 30's and 40's. Others had been married for 6 months and were already ripping each other's throats out. Still some had been married for decades and seemed to just be holding on for nostalgias sake. I didn't like marriage, I didn't want family. It all seemed up to the fickle hand of fate. No one taught me about marriage, and I was hurt by someone else's marriage, why would I want one of my own when another couple's marriage could cause me so much pain?

At that time I wasn't healthy enough to deal with that pain, I liked having the it there for the familiarity. It was safe. It was what I knew at that point. Trying to face the hurt seemed like more work than it was worth, at least at that time. But then I went to college, I got away from home. I made new friends, and I met my husband. Neither one of us had any idea at the time. C'est la vie.

Long story short we grew very close, he broke down my barriers. He took me to get frozen custard when I was upset (ANDY'S TILL I DIE), he never expected more than my fragile heart could give, and he loved unconditionally. He really did. He reminded me how important love and healing is.

More importantly I learned that love is a choice. He was my choice because I knew that he was worth more than anyone else. My relationship with him would have to change if I ever married someone else, and that wasn't an option. He's just that good. We didn't "fall in love" like it was some accident. We chose to love each other and we continue to choose it every day. There are days when all the emotion in the world backs that choice up, and there are days when... well there are days when it's just not that way. And that's where most of us seem to get caught off guard. It's not a fairytale, trust me it's not. It's not a magical feeling. Emotions are side-effects. They are neither good nor bad, they are neutral.

That's why I married my husband, because I know that he doesn't give up. He makes definite choices. He made a choice to choose to love me and to always choose it. Now when I see someone getting divorced and they say, "We just fell out of love" I want to call them out on it. Because love is never an accident and neither is the lack of it. Your love is always your choice. That's why you should never choose lightly and think deeply about it before you get married, because it is life-long. I got married because my choice was made, as was my husband's.

Marriage at a young age isn't the essential cause of the high divorce rate of America, it's only a symptom. The cause is a systemic problem with the way our culture views love, as a fairytale that happens by chance.

P.S. This is obviously a response to all of the recent media criticism of young marriages, not saying it's always a good idea, I just think they're missing a piece. *tada

P.P.S. I'll give you a Snikers bar if you tell me how many variations of the word "choice" I used in this blog.

P.P.P.S. Heather you are extremely repetitive. Get a grip.
Posted by Heather Lamar-Visser at 10:18 PM 2 comments:

There’s been a lot of discussion about morality, modesty, role-models, and the like since the VMA’s. It’s been overwhelming, at times, to see the backlash coming from almost every community you can imagine. Everyone seems to be screaming from the rooftops their outrage about her actions, others calmly appealing to the masses to offer forgiveness in light of her troubles, and still others have chosen to quietly express themselves to the private circles that know them best.


Morality has never been an easy subject. It never will be. Morality is a mixed bag of fact, fiction, feelings, circumstances, and life stories. It’s this mixed bag that allows the world to feel and react differently to everything around them. The person who witnesses a drive by shooting has a different view than the person who committed it, than the person who knew the victim, than the police officer who reports it. There are far too many variables to really judge who was right and who was wrong, right? Now I realize that extremes do produce different reactions than ones that are not as severe, but it’s those reactions that make us individuals who are capable of making our own interpretations of the world around us.

I wish things like this in our world didn’t exist. As a woman, who does eventually want a family, events like this horrify me. I don’t want my children to see things like that when they’re too young to realize that sometimes what looks cool isn’t good for them. I also don’t want my future children to be sheltered little weirdo’s who aren’t allowed to make their own decisions and go off of the deep end when they’re adults. I want to find a balance. I want to use those confusing and impressionable times as learning moments and as times to allow them to be their own person and to decide through facts what they believe. I want my children to be objective thinkers like my husband. I want them to empathize with people like I do. I don’t want them to disregard individual circumstances. I want them to see them and let them appropriately color how they view the world around them. I want them to know that there are, indeed, two sides to every story, but they need to know that there is fact and fiction on each and every side. They need to know how to discern truth and ignore lies.

I hope and pray for my future children in this way. I pray that my husband and I will have them when we’re old enough to care for them and teach them, but young enough to not tire of their energy and questions. I pray for my patience of them, even now! (And I am the furthest thing from ‘ready for kids’ that you’re likely to see). I know I can’t change the world that will constantly be around them, but I hope that the home that my husband and I provide for them is safe enough for comfort but open enough for discovery.

It’s important to talk about cultural events that want to make mothers and fathers everywhere pull their hair out in frustration. It’s vital because we need to see the unfortunate to realize all of the hope that is in our lives. For every VMA night there’s a strong woman around me that I can trust to be someone that any future daughter of mine can look to, admire, and learn from. For all of the injustices in this world there are beautiful events that remind us that the world does have so much goodness left to offer. There will always be bad in the world, but my future sons will have men around them to show them how to be a man and to respect the women that they chose to love. When discussions about morality arise I do have my opinions, my ideas, and my truths; above all I have hope that goodness has always been, even in just one person. This may sound crazy to a lot of people, but hope is essential to our survival and our mental health. I am positively convinced of it.

Ps. For a real mom's persepctive read this. via: The Shine Project.
Posted by Heather Lamar-Visser at 1:36 PM No comments: 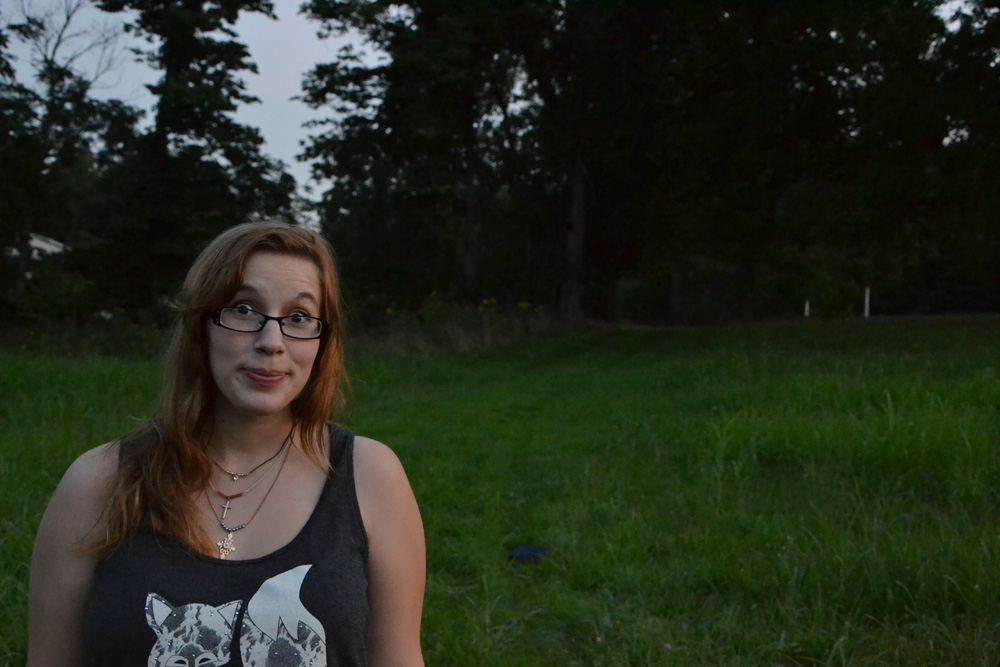 Meet my absolutely darling friend Amanda. She is beyond wonderful in every way and she always embraces my crazy antics, probably because I always embrace hers as well. 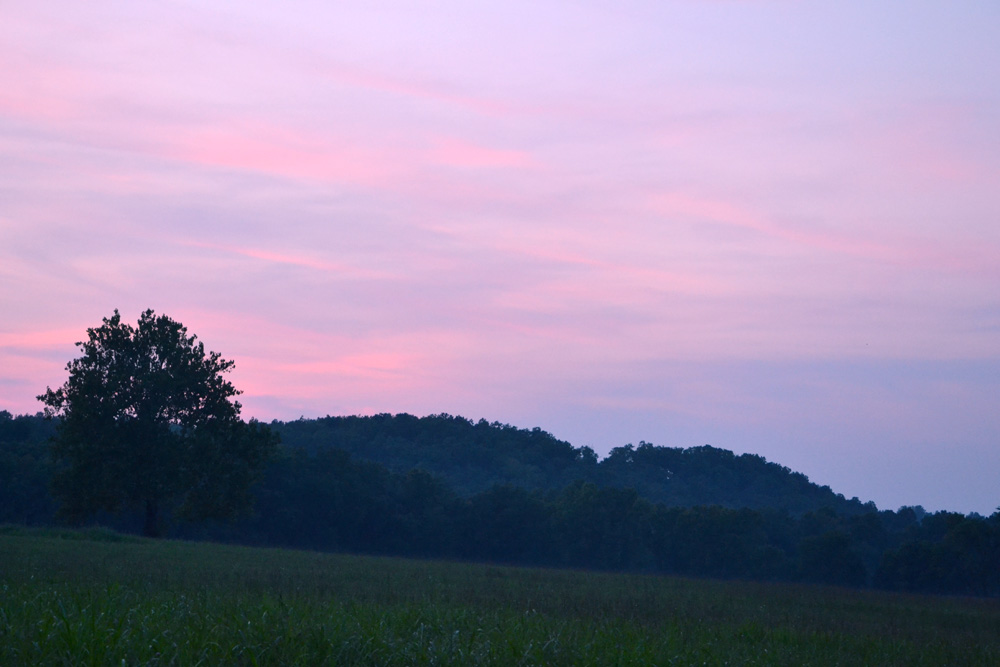 We have known each other since she was a little freshman in college and have only gotten closer as the years go by. (It really helps that we live in the same city). 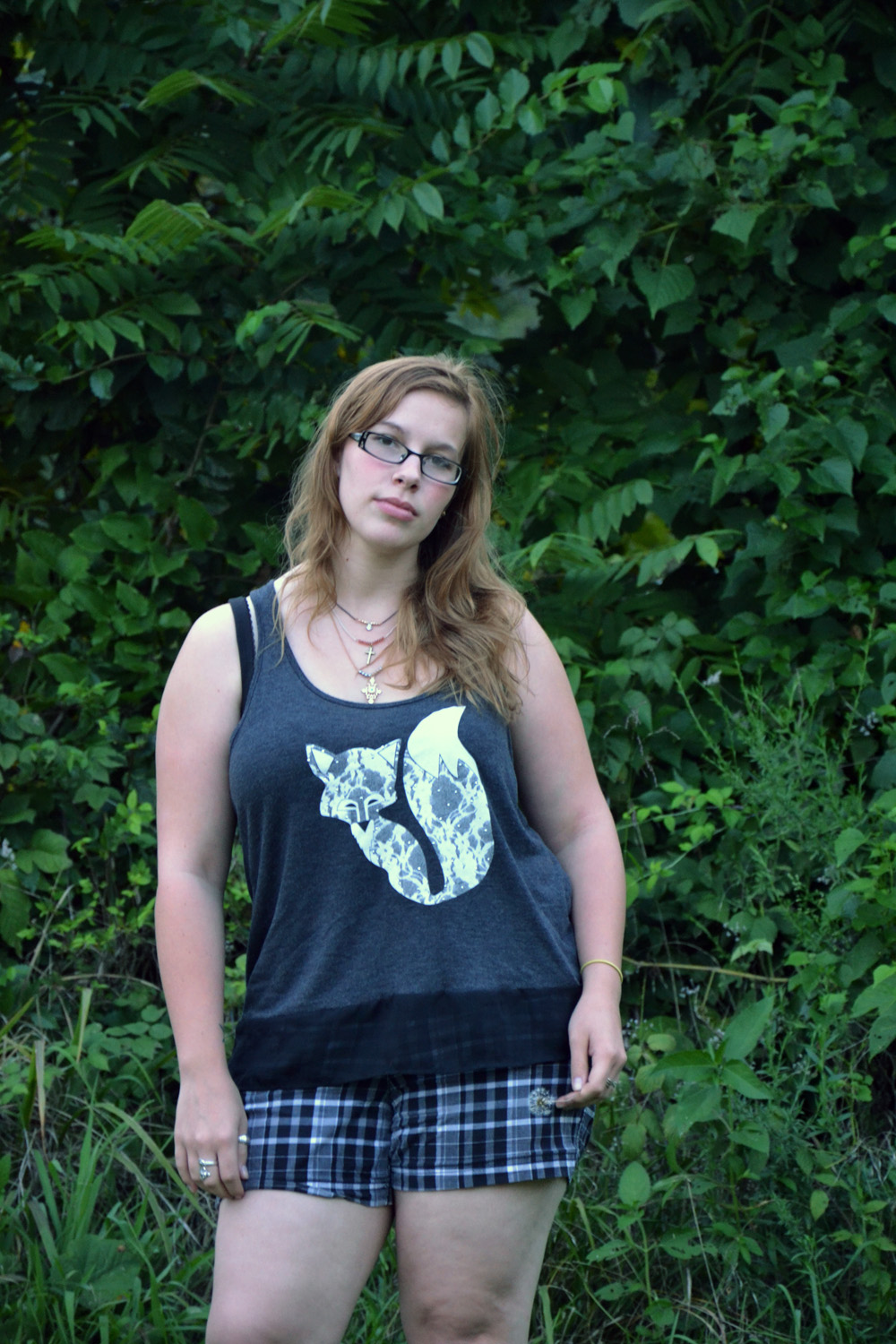 I never knew how much this friendship would really mean to me until she was one of "my girls" when I was a Resident Assistant in college. As an RA I wanted to make an impact on every one of the wonderful women on my hall, but there were just a few who reached back to me. Amanda was one of those girls. It was an honor to earn her respect and her friendship, it's not a gift given lightly and it's one of the things I deeply admire about this girl. 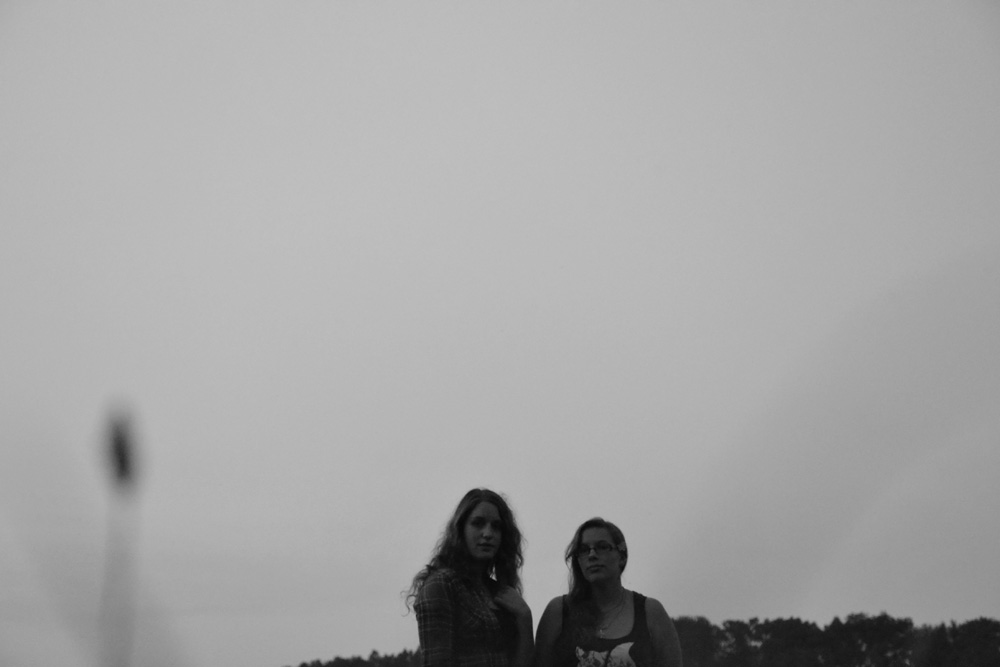 She is a learner, includer, adventurer, world changer, and a deeply introverted and lovable old soul. She reaches out to the little odd ducks that not very many people want to reach, it's one of the major ways that we are alike. We're both odd ducks, who reach out to other odd ducks, and take them underneath awkward wing. Fabulous, if you ask me. 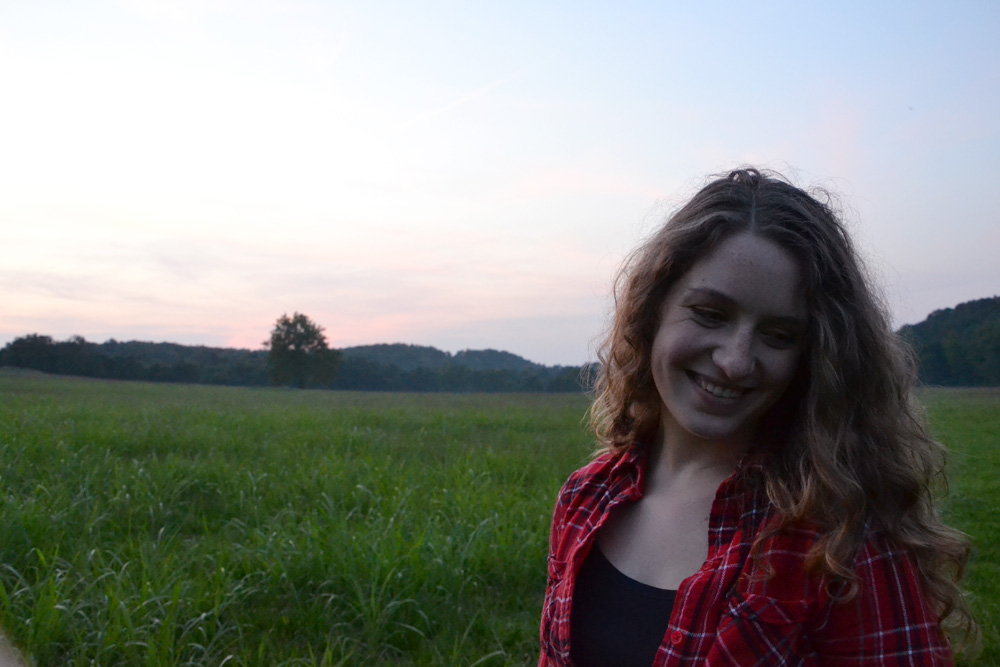 She also has an eye for pictures and anything creative. She took this shot. LOVE. These pictures were a result of 2 hard work days culminating into 1 phone call from me to her, "COME TAKE PICTURES WITH ME! ADVENTURE!!!!!" We drove out of town until the sun was low enough and until we found a field pretty enough. 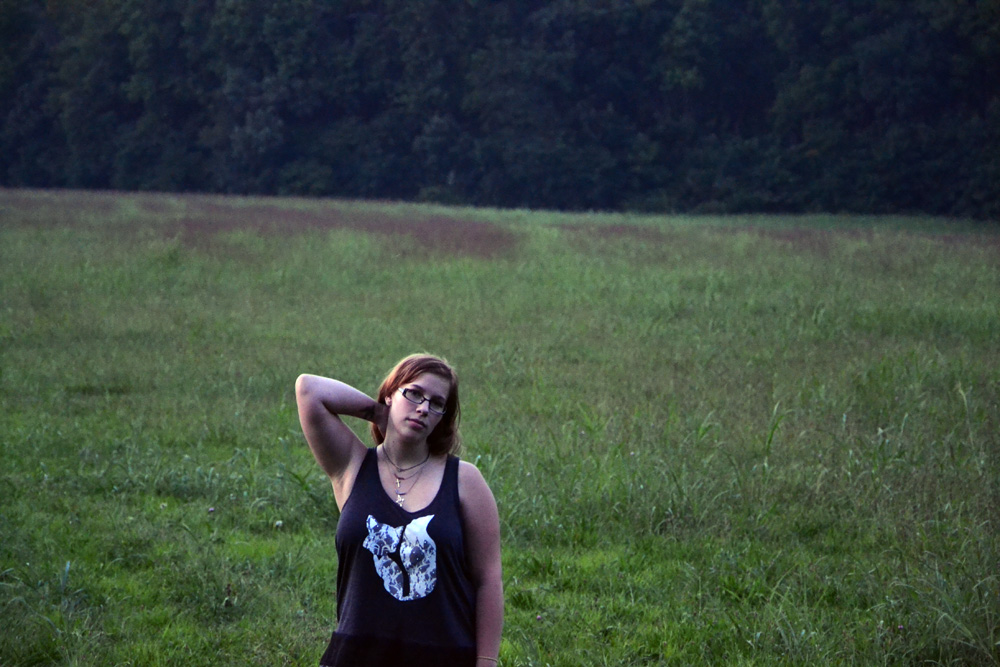 We tried to find the elusive owner of this field to ask permission to take pictures, which included knocking on doors, and more driving around. I refuse to go onto someone's private property without permission. I would like to never experience a gun shot wound if I can help it. 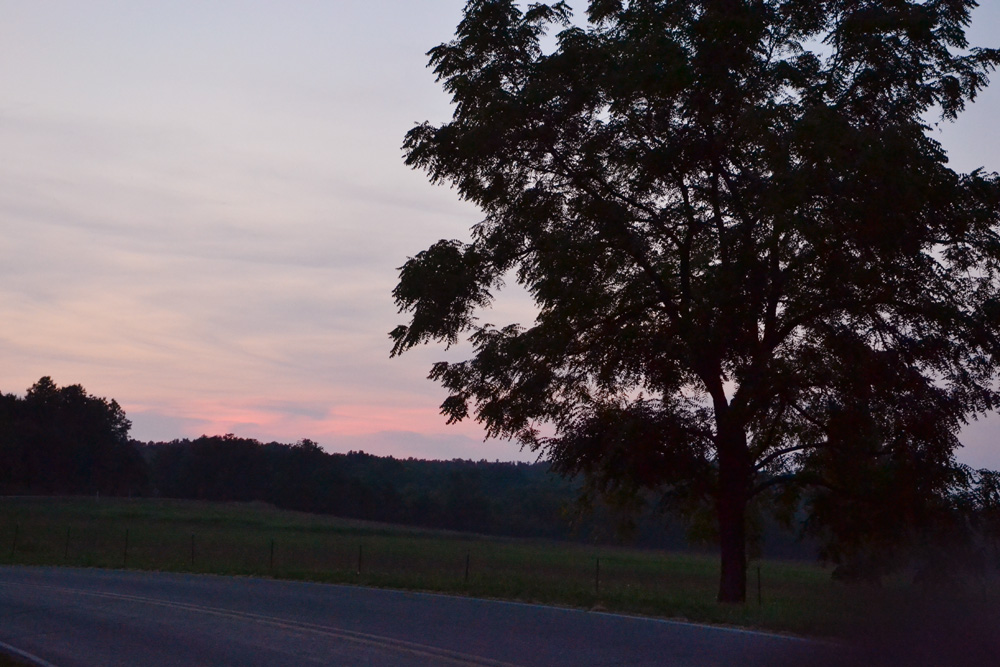 It was beautiful and a perfect way to have good conversation and de-stress from the work week. Thank God for Amandas who put up with crazy Heathers. 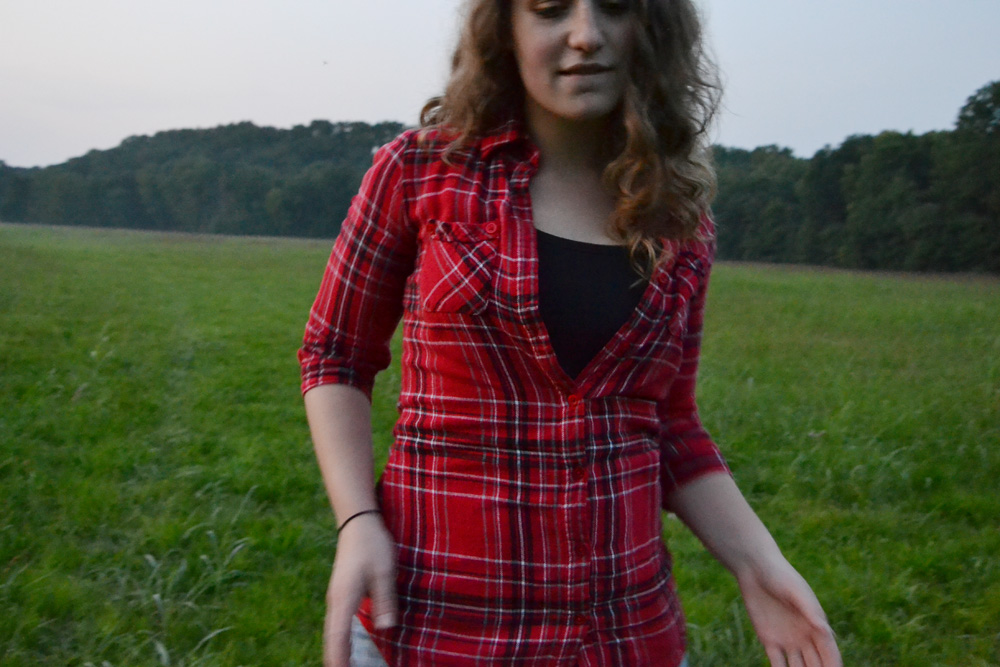 It was so good that I danced. Here's the pancake, my signature move. 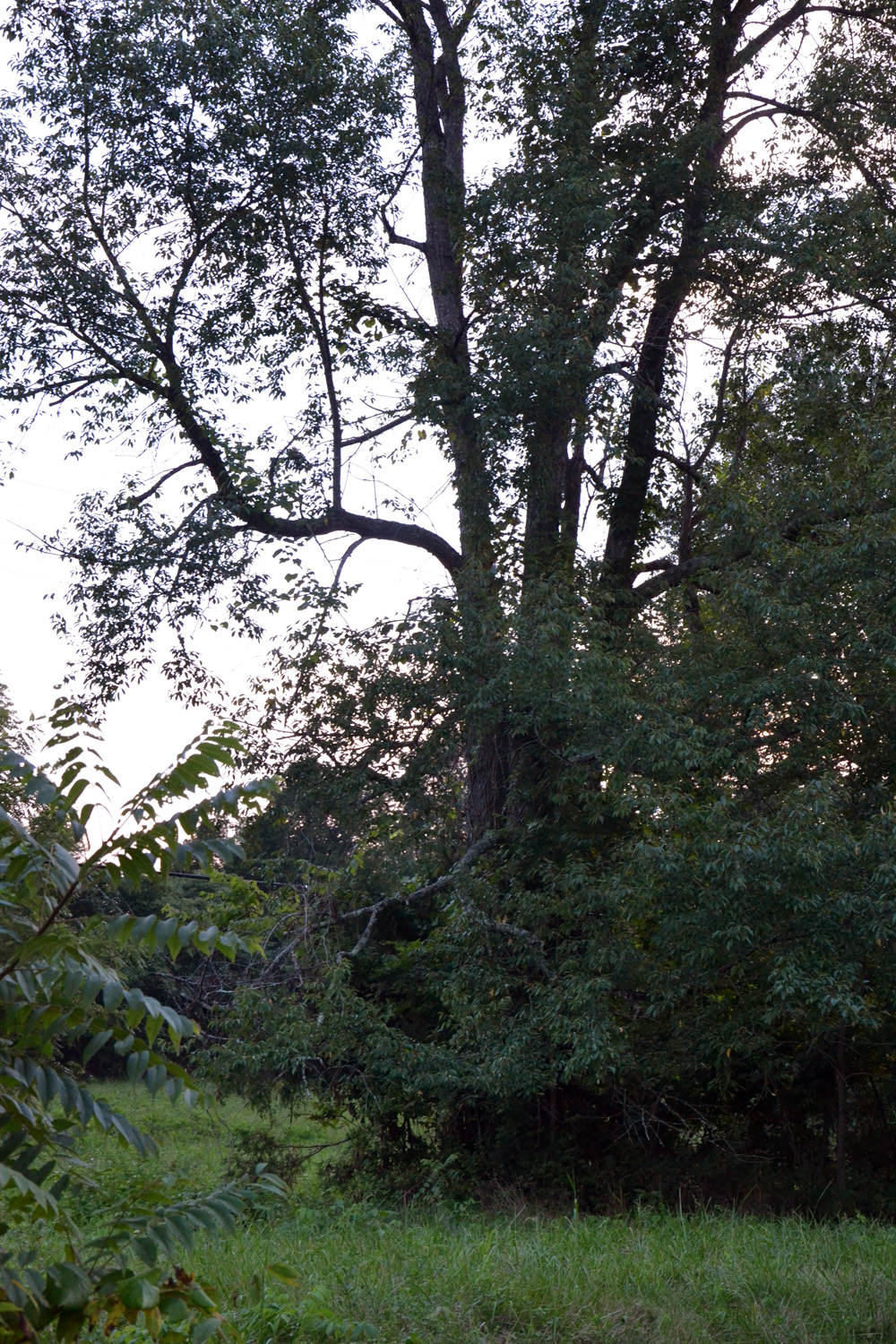 Amanda, my dear, you are beautiful and amazing. I am beyond thankful for your friendship and everything that it is shifting and transforming into.